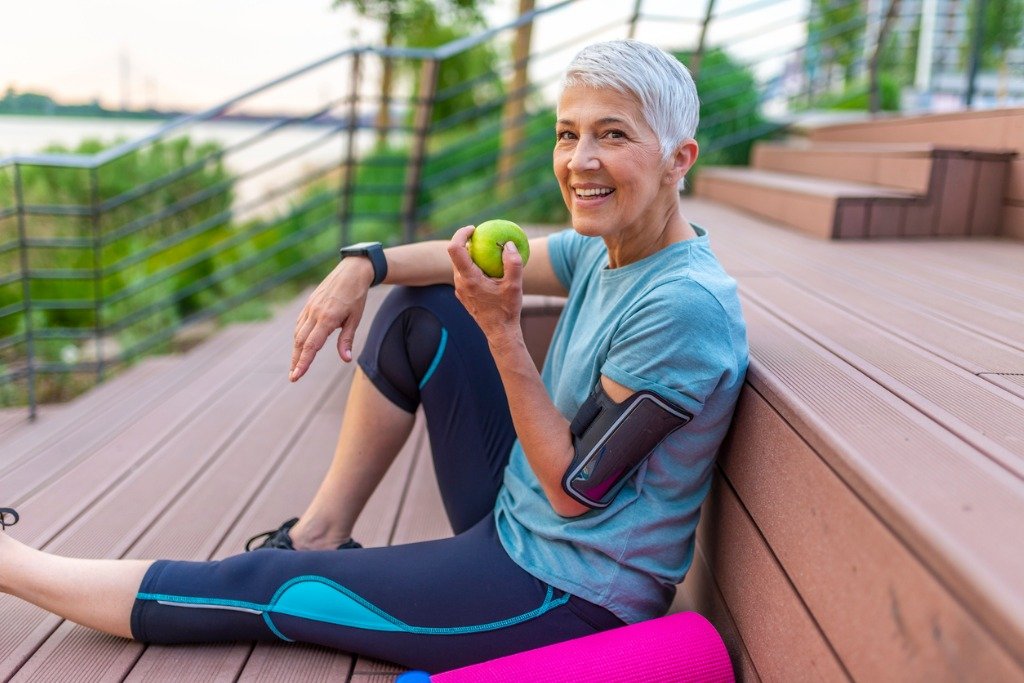 Oh, the fabled Negative Calorie?could we be so lucky? Yes, some claim that certain foods actually require more calories to digest than they contain. Therefore, the body has to work hard at breaking down these foods and extracting the calories – so you burn fat in the process. For example, the average apple contains 81 calories, yet requires 110 calories to digest. It sounds reasonable?inspiring, even.

But there are others who say that the Negative Calorie theory is just another fad used to sell diet books and generally misinform people about the true nature of nutrition. There is in fact little scientific data to support the claim that eating some foods can actually help you burn fat while you consume them.

One recent study seems to suggest the opposite – that even low calorie foods like celery will add energy after the exertion of digestion and processing the food.

So, the Negative Calorie claim is controversial, to say the least, and it would appear that the jury is still out on what the truth is.? Either way, it?s safe to say that consuming a diet rich in vegetables and fruits can only benefit your health. In one scientific study at the University of California, for example, researchers studied a group of men over 40 with heart disease who consumed a strictly vegetarian diet. They did not lessen calorie intake or limit the serving sizes or even adhere to any exercise program. Remarkably, the subjects lost an average of 20 pounds just by changing their diets to include a higher percentage of vegetables and fruit.

What foods should you add (while subtracting calories) to your diet?

Whether you believe the Negative Calorie theory or not, the following list of “Negative Calorie” fruits and veggies are chock full of nutritional value and will fill you up?which will ultimately keep you satisfied longer and help you lose weight in the long run. Pick your favorites and consider adding more into your diet!