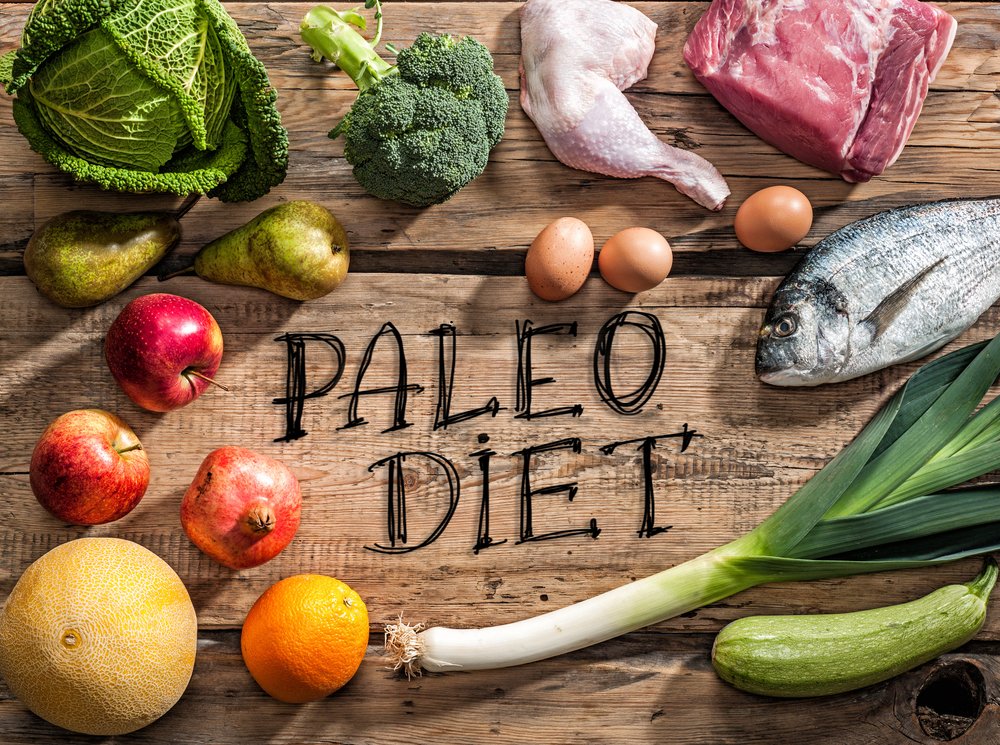 The Paleo diet has been around for years but it has had a surge in popularity in recent years due to its focus on clean eating. With Paleo (which is short for Paleolithic), the goal is to consume only fresh, unprocessed foods and eliminate grains, dairy and beans/legumes from the diet. I’ve heard many people rave about Paleo and how such a diet has helped them shed weight, become fitter and stronger, and overall feel better.

With the rise in obesity and other diet-related diseases (like Celiac’s, Crohn’s and lactose intolerance), Paleo supporters took note of our Paleolithic ancestors, who subsisted entirely on nutrient dense, fresh foods to survive. The theory goes that humans have been eating for 200,000 years, but only farming for about 10,000 so perhaps our caveman forefathers were onto something when it comes to eating right.

The Benefits of Paleo

There is common sense to the Paleo diet in that it encourages you to eat fresh, high-quality, unprocessed foods that won’t wreak havoc on your gut and your waistline. Nutritionists and researchers agree that eating lean, protein-packed meat (like chicken, salmon, and grass-fed beef) and fresh veggies help you stay full longer and give your body the nutrients, vitamins and minerals it needs to thrive.

One of my clients follows it and she swears by how good it makes her feel.

“I definitely feel better eating this way,” she says. “When I eat baked goods, etc., I feel so full and yucky, but I never feel that way eating Paleo.”

It’s hard to argue with a diet that encourages you to consume more fresh, whole foods that are packed with nutrients and all-natural goodness. Fans and supporters enthusiastically tout a “paleolithic” diet as a way to lose weight, get clearer skin and overall feel better and less sluggish, and even aid in digestive issues. What’s not to like about that?

But Is It Healthy?

A lot about Paleo is healthy. But the logic is flawed: Paleolithic people ate what they could when they could. The reality is that food was scarce and its availability inconsistent and lacking in variety. They were hunter-gatherers because they had to be, not because they wanted to be.

Nutritionists find paleo problematic because of its imbalance. In fact, with input from a panel of health experts, U.S. News and World Report ranked Paleo last in its Best Diets Rankings because Paleo shuns food groups that are indeed nutritious and healthy. Whole grains, for example, have been found to reduce the risk for cardiovascular disease. And beans are a protein and antioxidant-rich superfood that are filled with heart-healthy, cancer-fighting soluble fiber.

So, excluding legitimate medical and digestive issues wherein eliminating grain, dairy and processed sugars might be necessary for your health, this diet isn’t necessarily the most balanced of diets and you could be missing out on some very nutritious, beneficial foods.The restrictive nature of Paleo might also be difficult for most people to get behind and stick to in the long run, which could result in something worse: binging later.

Should You Try It?

As my Paleo-loving client asserts, “At first it’s really tough but then your body adjusts. It’s also an adjustment shopping and having things you can eat on hand. I don’t think following it is difficult, but it is an adjustment.”

So if you’re considering a Paleo diet, it’s best to do what works for you. It’s never a bad idea to increase your intake of veggies and reduce how much processed sugar you eat, but be aware of how strict Paleo can be. As always: listen to your body and be mindful of how you eat because it always affects your health!