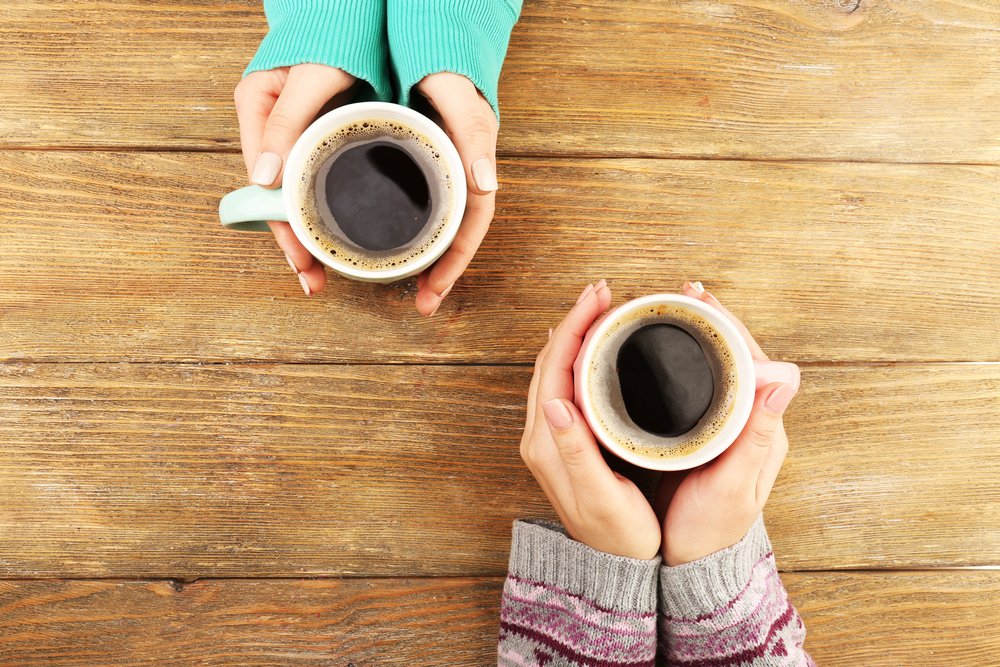 As I discussed earlier this week, water has a multitude of health benefits that you should take advantage of immediately. But did you know that coffee also has powerful benefits? Besides reducing the risks for type 2 diabetes, liver cancer and cirrhosis, studies have shown that coffee may be an effective treatment for Parkinson?s disease, and can even help reduce your risk of developing it.

The Hospitality Guy has provided an in-depth article about The Health Benefits of Coffee…check that out if you are interested in reading how coffee consumption affects many areas of the body.

The Science of Caffeine

The important factor in this equation is, of course, caffeine. As the world?s most popular (and widely used) drug, caffeine is famous for the jolt it gives to the brain. We can attribute this to a little neurochemical called adenosine, which occurs in all cells of the body. When interacting with the brain, adenosine levels rise every hour, causing sleepiness. Caffeine works to thwart adenosine and jump start the brain, which is why drinking coffee has become the standard morning ritual for over 90% of Americans.

Caffeine acts on the central nervous and cardiovascular systems by temporarily decreasing tiredness and increasing alertness. And since caffeine can target and block the basal ganglia sites in the brain (otherwise known as adenosine A2A receptors) that are responsible for movement, researchers are actively working to develop drugs that can harness the same effects as caffeine without the side-effects. Meanwhile, researchers have found that drinking coffee can help Parkinson?s patients control their movements, making caffeine a potential treatment for Parkinson?s.

Beyond suppressing adenosine, caffeine has been shown to improve memory and protect the destruction of brain cells. In fact, drinking two or more cups of coffee a day can reduce the chances of developing Parkinson?s by 40 percent. By consuming at least 200 milligrams of caffeine (that?s about two cups of coffee) a day,? you can improve your ability to convert short-term memories into long-term memories. Drinking tea and even eating chocolate can have the same effect, too! Now that?s preventative health that I can get behind!